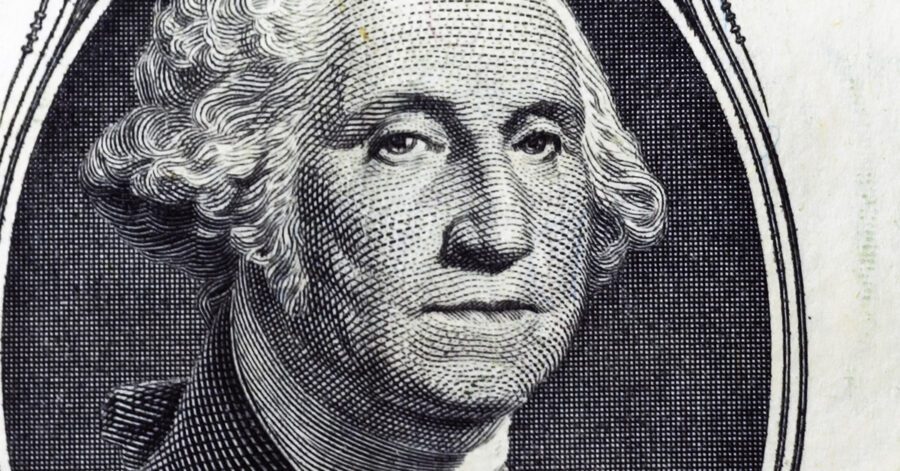 George Washington, who himself was classically educated, once copied out by hand the 110 rules of Civility & Decent Behavior in Company and Conversation into his notebook. We’d like to explore these rules here for those who are unfamiliar with them, as most of these rules weren’t just helpful to Washington centuries ago but are applicable to everyone even today.

What Are the 110 Rules of Civility & Decent Behavior?

These 110 rules of Civility & Decent Behavior in Company and Conversation are based on a set of rules composed by French Jesuits in 1595. Presumably they were copied out as part of an exercise in penmanship assigned by young Washington’s schoolmaster. The first English translations of the French rules appeared in 1640, and are ascribed to Francis Hawkins, the 12-year-old son of a doctor. From the Hawkins book the 110 rules copied by Washington were selected, simplified and arranged by some person at present unknown.

Unfortunately, the rules are not organized in any particular order, either by importance or by type, yet virtually all of them are as important today as they were 400 years ago, allowing for some cultural adjustments. The one exception to the randomness of the rules is that virtually all of them grow out of the first: “Every action done in company ought to be with some sign of respect to those that are present.”

The young Washington not only copied the rules by hand, he regularly referred to them and is believed to have memorized and applied the entire set of rules to his daily behavior as evidenced by the well-worn copybook.

Although Washington’s formal schooling ended at age 11 with the death of his father, Augustine, and much of his teens was spent hard at work both on the family plantation and on the frontier, he did not present himself as the rough, uncouth young man that he might have. His application of the rules allowed him to mix very comfortably with every strata of society. While he had less education than virtually all of the other Founding Fathers, he commanded such respect for his leadership, humility, and poise in polite society that lack of education was never an important issue.

Several of the 110 Rules of Civility & Decent Behavior

While we encourage you to read all 110 rules, here are just several of our favorites:

Want to read all 110 rules of civility or learn more about them? Check out a completed list of the rules in this PDF, and a deeper explanation of the rules on the Mount Vernon website.