What do our Directors love about their jobs? Most of all, they enjoy watching their students grow into successful, Christian adults who are capable of handling mature responsibilities and defending what they believe. In her time directing, Michelle experienced many such moments of her students going above and beyond her expectations. One of her best memories is of taking her students to defend homeschooling in a forum hosted by the Washington, D.C. government. Check out her incredible story in this video:

For an assignment, Michelle’s Challenge B students collected current event news stories. They gathered stories about a devastating homicide case in which a homeschool mother, not far from Michelle’s community, had murdered her own children.

The students and Michelle struggled together to understand how this could happen. How could a parent, a homeschooling parent at that, take the lives of her own children?

Naturally, the case accumulated mass criticism of homeschooling. People in the area doubted whether homeschooled children could successfully excel in the world. So, to understand the public’s view of homeschooling and to decide whether it should be permitted in Washington, district officials held an open forum for citizens to share their opinions on the benefits or disadvantages of homeschooling.

Michelle wanted to go. She reached out to her students and their families and convinced them that this was an opportunity not only to change the public opinion of homeschooling, but also for the students to practice their debate skills in the real world.

One of the city officials asked the families a question about socialization, implying that homeschooled children are poorly socialized and locked up in the house all day.

Jonathan, one of Michelle’s students, raised his hand to answer the question. The moderator called on him.

Jonathan stood up and spoke. “Sir, if you are asking whether my parents keep me at home and I never get a chance to interact with other children, I don’t get to do things outside my home, I don’t get to explore things I am interested in, then I would have to answer that question ‘no.’ But if you’re saying that homeschool children rarely have the benefit of participating in activities that normal school children would do, again I would have to say ‘no.’”

Silence fell upon the auditorium. Impressed, the questioner asked Jonathan how old he was.

“Well, in six years come see me, because I want to give you a job,” the city official said.

Applause resounded in the room, not because of Jonathan’s brilliant response to the question, but because Jonathan had the nerve to stand up to an official for what he believed in so strongly.

The end of the story is that homeschooling was revived in Washington, D.C. The case against it failed. As a result, home educators nationwide looked to this case as support for defending homeschooling in their own states.

What’s the take away?

If for any chance you are doubting homeschooling’s benefits, think again. Homeschooling, particularly from the classical approach, equips students with the tools of courage, confidence, eloquence, and persuasion. With these tools, they can successfully conquer nearly anything.

For more encouragement, visit our blog. 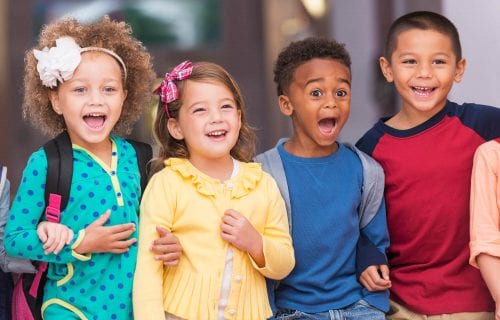 The Joy of the Foundations Program

One of the benefits of using the classical model of education in the Classical Conversations®... 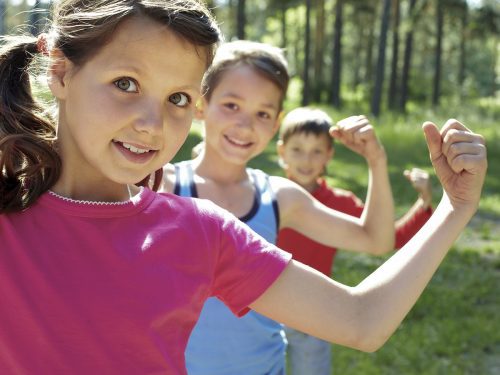 Should You Homeschool Year-Round?

Do you know a homeschool family who just never stops? As May or June come...