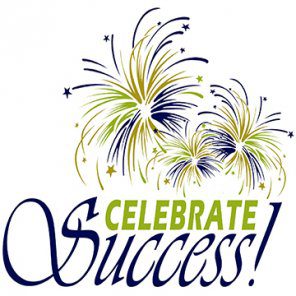 West End, North Carolina — When Leigh Bortins started Classical Conversations® in 1997 in the basement of her Winston-Salem, North Carolina, home with 11 students, little did she know that her creation would grow to more than 100,000 students in less than 20 years.

Leigh’s oldest son, Robert Bortins, now CEO of Classical Conversations, announced Friday morning that student registrations for the fall have reached 100,215 and should continue to increase for the next couple of months, making it one of the largest home school organizations in the world.

“We have been incredibly blessed by the Lord over the past 10 years,” Bortins said. “We have been roughly doubling the number of enrolled students every four years, and it is a challenge to keep up with this rapid growth. Fortunately, we have a terrific team of employees and contractors who provide tremendous service to our almost 70,000 homeschooling families.”

CC is a classical education resource used by homeschoolers in all 50 states and 15 foreign countries. Its tutoring programs are provided by about 2,000 individual communities. It provides resources, guidance and a community for a Christian home school curriculum using classical education in three developmental stages: grammar, dialectic and rhetoric.

To put CC’s student enrollment into perspective, if all 100,215 CC students could be assembled in one place, they wouldn’t all fit in Texas Memorial Stadium in Austin, Texas, home to the University of Texas Longhorns football team. In other terms, if all CC students were to hold hands they could stretch the 76 miles from Charlotte, North Carolina, to Spartanburg, South Carolina.

“When I started Classical Conversations 19 years ago, little did I realize where God would lead us,” said Leigh Bortins, founder of CC. “While we have always strived to present a quality service to our families, it is God who has given the increase.”

Even though classes start soon or have already started, it’s still not too late to join the fastest-growing homeschool family in the world. To find a CC community in your area, click FIND COMMUNITY.