Lessons on Classical Learning from Google 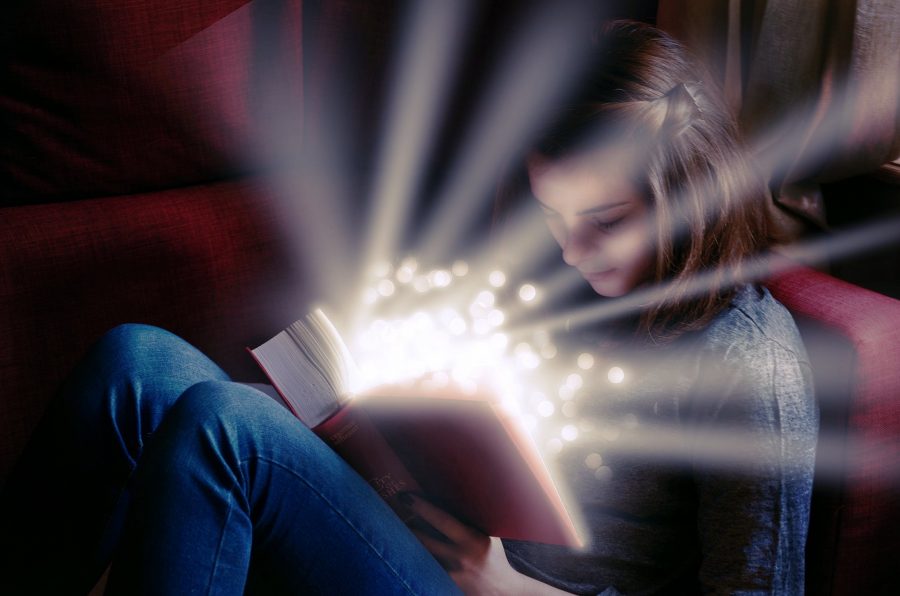 Many parents in America and throughout the rest of the world believe that the key to career success for their children is a steady focus on the hard sciences: science, technology, engineering, and mathematics—STEM. Now, research coming from one of the world’s most STEM-centric corporations—Google—is indicating that “soft”’ skills may be every bit as important to the success of an employee.

In Google’s 2013 Project Oxygen, it studied all of its hiring, firing, and promotion data since the company began in 1998. From its inception, Google valued those STEM skills, particularly computer engineering and mathematics, above all else. But what Project Oxygen revealed was that STEM expertise was the least important quality to making a good Google employee. The eight characteristics of its top employees? In order:

That’s right, STEM expertise was the least valuable characteristic to employee success. Could it be that top Google employees were succeeding in spite of their technical training, not because of it? Not sure what to make of the results, Google brought in anthropologists and ethnographers to help unpack the data. The result? Google changed its hiring practices to include artists, MBAs, and even humanities majors, who had initially been overlooked in Google’s pursuit of techno-geeks.

A follow-up study in 2017 with a very classical-sounding name, Project Aristotle, confirmed Project Oxygen’s results. Google uses two different types of inventive and productive teams to develop new products and services: its A-teams are comprised of top-flight scientists and engineers, while it’s B-teams are a bit more pedestrian—more regular Joes and Janes without the Ph.Ds. Project Aristotle revealed that a majority of the company’s most innovative and productive ideas came from the B-teams!

The data showed that the best, most productive teams at Google exhibited a range of soft skills: equality, generosity, curiosity toward the ideas of their teammates, empathy, and emotional intelligence. And topping the list: emotional safety. Members of successful teams were confident that their teammates wouldn’t ridicule their ideas and wouldn’t attempt to steal good ideas and take credit for themselves—they trusted each other.

Google’s results sound a lot like the characteristics and learning skills that Classical Conversations fosters, don’t they? From the time they are 4 or 5, Foundations students are taught to be respectful to each other and to each other’s ideas and presentations. They are trained to be comfortable speaking in front of a group and working together. They are taught to listen and memorize—fundamental elements of learning.

The Challenge programs teach our students to communicate effectively, to listen well, to be critical thinkers, and to be able to break down complex ideas and make connections to other complex ideas. Challenge students learn to be respectful of the viewpoints of their classmates and encourage their presentations, while still being willing to challenge their ideas.

While STEM skills are valuable, and we should encourage our children to learn math and science and pursue them with excellence, the foundation of a classical education, and particularly Classical Conversations, prepares our students to be lifelong learners, to be successful as engaged, contributing members of a community, to navigate relationships well, and to be able to address the big questions of life.

Dr. Cathy N. Davidson agrees. As the founding director of the Futures Initiative, and a member of the Mozilla Foundation board of directors and the National Council on the Humanities, she writes, “STEM skills are vital to the world we live in today, but technology alone, as Steve Jobs famously insisted, is not enough. We desperately need the expertise of those who are educated to the human, cultural, and social as well as the computational.

“No student should be prevented from majoring in an area they love based on a false idea of what they need to succeed. Broad learning skills are the key to long-term, satisfying, productive careers. What helps you thrive in a changing world isn’t rocket science. It may just as well be social science, and, yes, even the arts and humanities that contribute to making you not just workforce ready, but world ready.”