Can We Put The Phones Down? 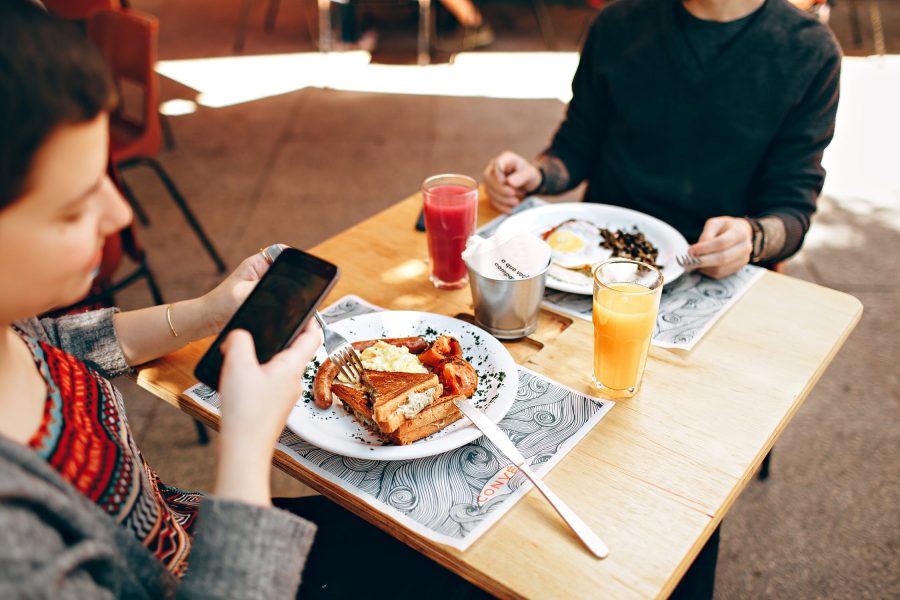 Believe me, I totally get it. We all have responsibilities and obligations outside of Classical Conversations. We have other children, who aren’t with us. We have husbands, wives, parents, bosses, and friends who depend on us. Technology and the smartphone have made it easy for us to touch base, follow up, and send reminders in a matter of seconds. Considering that just a couple hundred years ago, it could take months for a letter to reach its intended recipient, the speed at which we can communicate to friends and family with our phones today is astounding. At the same time, however…

There’s a cultural conversation going on regarding our phones, bemoaning the decrease of meaningful relationships.

We talk about how texting, gifs, and emojis are replacing face-to-face conversations, and how online friends are taking the place of physical community. We barely bat an eye at the idea of spending several hours a week cultivating and maintaining a vibrant online presence, even though studies show that the national teen suicide rate has coincidingly risen with social media and smartphone use. Tragically, the national suicide rate in our country for all ages has reached a thirty-year high.

It would be foolish to think that smartphone usage is the sole cause of suicide increase, and that we should ban the use of cellphones all together…but there is a correlation there that should give us food for thought. How often do we see a group of people—even families—out in public, all on their phones, barely looking up and talking with one another? Is it really any wonder that people are feeling disconnected and discontent despite an ongoing stream of communication?

As homeschoolers, we might think that we are more insulated from that type of problem,

but I recently sat in a Challenge class and watched a student covertly scan through her Facebook feed during the better part of a seminar. We might be tempted to think that the tutor should have had a better phone policy in place, or roll our eyes and think “Teenagers,” but I can’t tell you how many times I’ve watched parents do the same when I’ve tutored class or spoken at Practicum.

I’m not saying there isn’t value in a layer of phone communication with friends and family, or in sending a status to promote an event or great idea. I love the texts my teenage girls send me just saying they love me, and the links my friends send with the latest podcast. I’m also thankful that if I or my daughter has a flat tire or gets lost, help is just a phone call away. But if we find ourselves spending more time with people who are not with us than we spend listening and talking to the ones right in front of us, something is amiss.

Well aware of the addictive nature of smartphones and technology, some of the industry’s greatest innovators like Bill Gates and the late Steve Jobs purposefully chose the age at which their children received a smartphone, and set limits for the amount of screen time the children were allowed. As parents, maybe we can all make an effort to put away the smartphones during community day, both in class and during lunch. The truth is, tutors know when you’re not engaged in class, and really, so do the students. Given what we know about children and the role of modeling in education, it’s difficult to enforce boundaries if we aren’t intentional about our own.