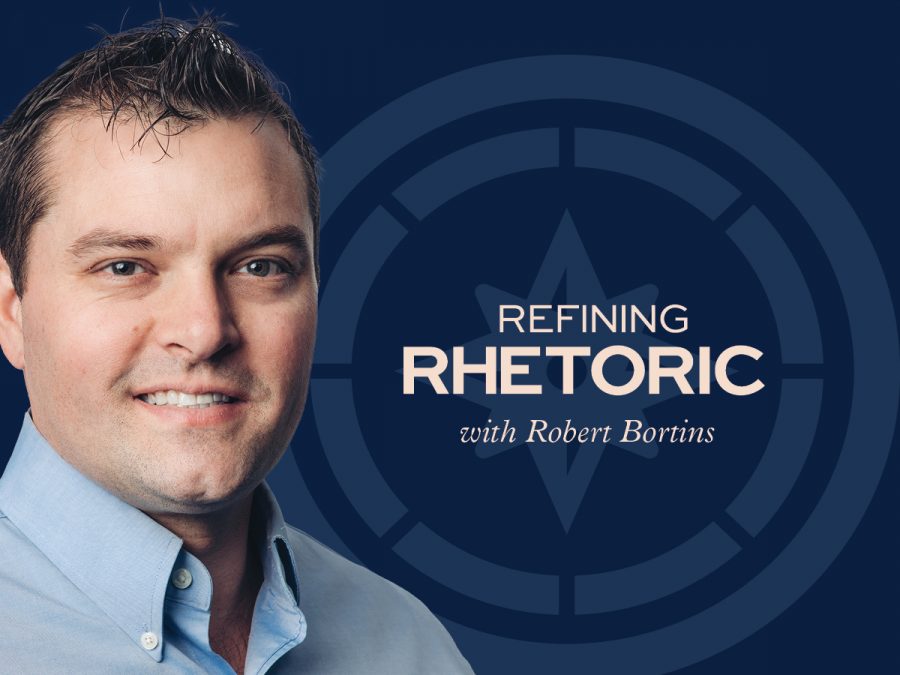 We’re thrilled to announce the release of a brand-new podcast from Classical Conversations Studios — Refining Rhetoric with Robert Bortins!

Launched on March 9, 2022, Refining Rhetoric with Robert Bortins is a podcast about seeking truth in every arena of life. Using the 15 tools of classical learning, Robert Bortins, CEO of Classical Conversations, engages in meaningful conversations with thought leaders to challenge both himself and listeners in a journey to become better thinkers, communicators, and discoverers of truth.

New episodes of Refining Rhetoric are released every other week. Listen to Robert Bortins share his story, from sleeping in bedroom closets to becoming CEO of Classical Conversations, in the first episode here.

What to Expect From the Podcast

What can listeners expect from the Refining Rhetoric podcast? Although this show will cover topics like homeschooling, learning in community, and classical education, this isn’t just your average homeschool podcast. Rather, in his interviews with writers, thinkers, and business leaders, Robert Bortins helps his listeners navigate important yet sometimes controversial topics related to faith, business, culture, and education.

In other words, you can expect wide-ranging discussions every other week that will challenge you to form your own opinions about important topics prevalent in our society, such as critical race theory, the future of modern education, and free-market economics, just to name a few.

Also, new episodes of Refining Rhetoric will include a brief featured segment titled “Crypto with Will,” hosted by Classical Conversations graduate Will McCreery. Will is fascinated with all things cryptocurrency and how crypto is transforming the way people and institutions transact digitally. Answering common questions in simple terms, Will explains this complex topic to listeners of the podcast to help spread knowledge about crypto, the blockchain, and why listeners may want to pay attention to the quickly growing technologies in this space.

Who Is Refining Rhetoric For?

This podcast is for anyone who considers themself a lifelong learner.

Since Robert places himself in this category, he joins his listeners in this journey of learning to uncover truth together instead of just lecturing about topics. And although Classical Conversations members will certainly connect with Robert, this show isn’t just for homeschool parents and students. Anyone is welcome to come along on this journey to discover objective truth in today’s world!

What Are the 15 Tools of Classical Learning?

To engage in thoughtful discussions with his interview guests, Robert utilizes the 15 tools of classical learning practiced by students in the Classical Conversations Foundations, Essentials, and Challenge programs.

These tools are categorized into three groups — the Five Core Habits of Grammar, the Five Common Topics of Dialectic, and the Five Canons of Rhetoric. From ancient times to today, these classical tools of learning have stood the test of thousands of years and can be applied to learn any topic more easily.

Toward the end of each episode, Robert will explain how he used the 15 tools of classical learning in the conversation so listeners can learn and apply these skills to their own lives to become better-equipped lifelong learners.

Listen Wherever You Stream Podcasts

Refining Rhetoric with Robert Bortins is available to stream wherever you listen to podcasts, including on the following major platforms:

The first three episodes were released on March 9, 2022. In the first episode (above), Robert shares his story from homeschool graduate to Classical Conversations CEO. In the second episode, Robert interviews Leigh Bortins, his mother and founder of Classical Conversations. In the third, Robert speaks with Mike Sharrow, CEO of the C12 Group, a platform for Christian business leaders to explore business as a ministry together.

We’re excited to finally share Refining Rhetoric with Robert Bortins with you, and we hope you enjoy the show! 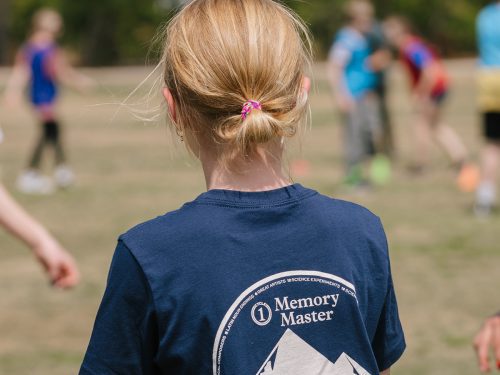 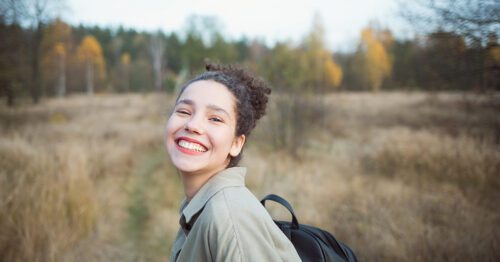 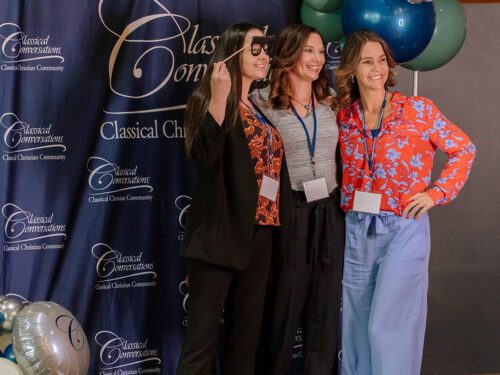