Saxon Math for Homeschool – Discover the Benefits for your Child! 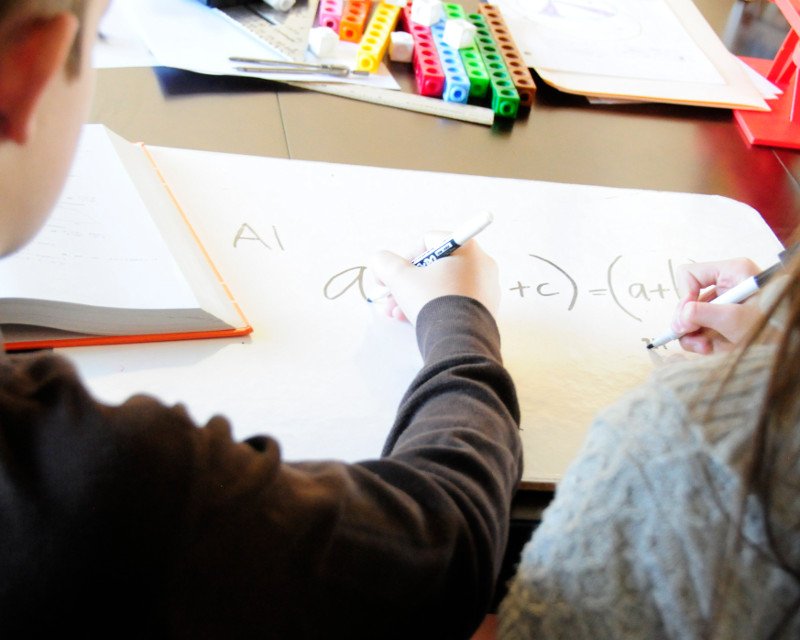 Many educators argue that the traditional approach gives students a lot of practice on the front end but not enough review. Under the traditional approach, students might forget everything they learned about fractions by the time they are on the unit about measurement conversions. Saxon Math Homeschool curriculum eliminates this by reviewing all of the concepts throughout the year.

In addition to offering year-long review, Saxon Math Homeschool curriculum offers drill sheets so that students can practice speed and automaticity. Students in younger grades start with simple addition drills and proceed to subtraction, multiplication, and division. Parents can record their students’ times and evaluate their progress in both accuracy and speed. Saxon Math also offers weekly tests so that parents can quickly assess which concepts need more work.

Many classical home educators are drawn to Saxon Math because they highly value repetition and review. Another draw to Saxon’s math curriculum is that the upper level texts, like Advanced Mathematics, incorporate a wide variety of math and science fields and even formal logic. For example, an advanced math lesson might include trigonometry problems, a word problem that asks students to identify logical fallacies, and a chemistry equation that asks students to determine how much of a given element should be added to a chemical mixture.

The variety of upper-level Saxon math texts encourages students to engage many fields of mathematics in a given week, increasing their proficiency. Most students enjoy the connections to their chemistry and physics courses.

Finally, many families have chosen Saxon Math Homeschool because it is designed to be used in the homeschool not the classroom. This means that most students can work independently. For students who have trouble working independently, there are many video and tutorial helps that have been developed for and by other homeschool families over the last thirty years. In addition, families who need additional help for high school math courses can access the Saxon solutions manuals. Unlike traditional answer keys, these solutions manuals show each step of every problem and allow students to quickly identify where they went wrong.