Why You Should Teach Your Children Computer Programming 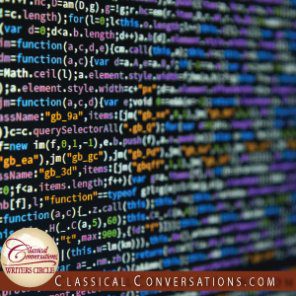 Not only are computers everywhere, the integration of computers with everyday life is steadily increasing. The “Internet of Things,” as this concept is sometimes called, is poised to put computers in every nook and cranny of our lives. Since tiny computers can be added to devices for under five dollars, this trend is likely to continue for the foreseeable future.

As this continues, the need for computer programming knowledge increases. This need is present not only for programmers, but also for people who interact with programmers. Financial analysts, inventors, entrepreneurs, and managers all have to be able to accurately describe what they need a programmer to do in order for the programmer to effectively build or modify software systems. Having some knowledge of computer programming is crucial for them because it helps them know what sorts of details need to be communicated to programmers in order for programs to be built correctly.

To that end, I believe that you, as a parent, should teach your children the basics of computer programming. That may mean that you yourself must learn a bit about computer programming first. Don’t be scared! It is not as hard as you may imagine—especially for the basics. Remember, the goal is not to build the next big software program, but simply to give yourself and your child basic literacy in what computers are, how they work, and how they are programmed. 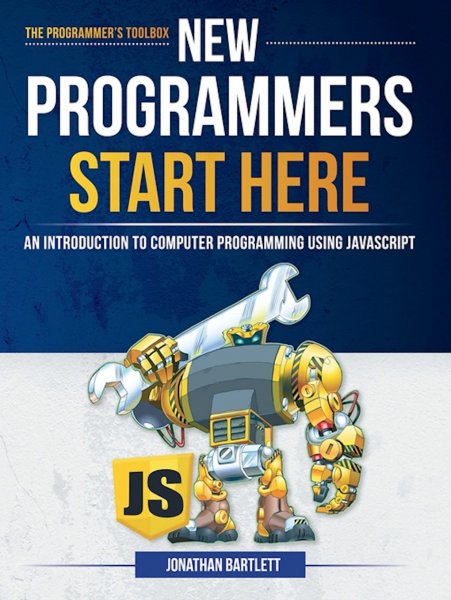 I recently completed a new book that offers exactly that sort of a curriculum to parents and students, titled New Programmers Start Here. Based on a summer course that I have offered for some of our local Classical Conversations students, the book covers the basics of computer programming and is easy to use even for those with no prior knowledge or experience. There is no need to install any special software to use the book; any computer purchased in the last ten years should be sufficient. Additionally, purchasing the book will give you access to guides and forums that you can use to ask any question you need to get started or help your children get started.