Examining Worldviews: The Difference between Common Ground and Neutral Ground 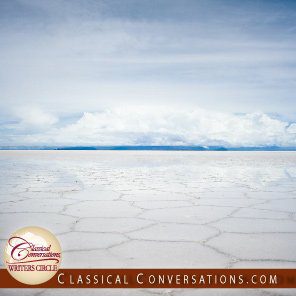 One of the main intellectual focuses in evangelical circles today is on worldviews. There is quite a bit of good, open discussion about how one’s worldview affects the way we see and interpret the world around us. It is beneficial to be able to (a) understand that other people see the world differently, and (b) take the time to charitably and sympathetically look at how the world looks to another person. Aristotle says it this way, “It is the mark of an educated mind to be able to entertain a thought without accepting it.” This is an important skill for our children to learn.

One thing that is less well discussed is how to critically examine worldviews. Your worldview is neither an arbitrary nor a personal choice. The goal of a worldview is to match the way your mind thinks to reality. However, this means that we need a way to properly judge between worldviews.

One thing to notice when looking at worldviews is that many of them share many similar patterns. Let us take two very diverse worldviews for our consideration—Christianity and materialism (i.e., modern atheism). Both worldviews share the idea that reality can be accurately perceived through the senses and understood in our minds. This is a common ground between the two worldviews. However, an important distinction needs to be made:  even though this is common ground, it is not neutral ground. In other words, the idea that our minds can accurately understand the world around us is common to both atheism and Christianity, but only makes sense under the Christian worldview.

Think about it this way—if our bodies and, by extension, our senses are the result of blind, purposeless processes as materialist evolution would have us believe, why would we put any faith in the results of that process? This would make our reasoning fundamentally unreliable. As such, it would call into question all of the results of our reasoning, including the idea that we evolved through blind, purposeless mechanisms.

Therefore, although the idea that we can have knowledge using our senses and our mind is a piece of common ground, it is not neutral ground, as it makes sense as a proposition in Christianity, but not in materialism. 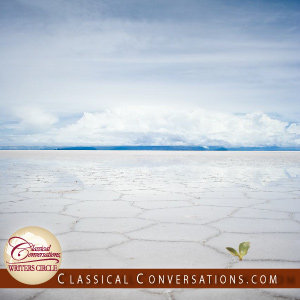 Blogger William J. Murray sums it up nicely this way:

In other words, to even have a basic conversation, some elements of a worldview must be in place. The key is to know which worldviews make logical sense of these elements, and which ones have simply plagiarized their tenets from other worldviews without addressing their consistency.