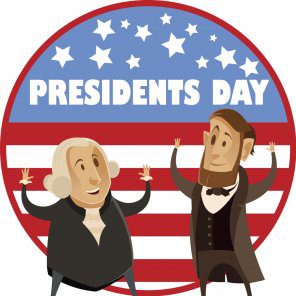 Southern Pines, N.C.—Thousands of homeschool students will be participating in Presidents Day activities during Excellence in Education (EiE) events. They have invited community leaders to attend their local celebrations.

The EiE events, scheduled for the third week in February, are designed to show off the hard work of Classical Conversations’ (CC) students and to demonstrate the classical model of education to local leaders, according to Robert Bortins, CEO of Classical Conversations, the world’s largest homeschooling organization following the classical model of education.

“I believe our Excellence in Education event is very helpful in explaining homeschooling to the community,” Bortins said. “I love that our students get a chance to showcase how well-rounded they are. They greet. They serve. They present. Our CC communities pull together to support this event, so there is also teamwork. We are also excited to be able to host many important local leaders.”

The short program will be followed by a luncheon. CC Communities have invited the community leaders to stay for lunch with CC families, which will be served by the older students.

Classical Conversations® is a classical education resource used by homeschoolers in all 50 states and 39 foreign countries. CC now has more than 121,000 students enrolled in its tutoring programs, which are provided by 2,500 CC communities. CC provides resources, guidance and a community for a Christian homeschool curriculum using classical education in three developmental stages: grammar, dialectic and rhetoric.