Ever since the first release of the Common Core State Standards, parents, educators, and politicians have been discussing the problems with Common Core.Among the list of problems are issues of centralized vs. local control of education, the fact that government solutions tend to be reactive and not proactive, and the choice between pursuing changing standards vs. lasting ones.

Since the beginning of public education, leaders have had to wrestle with issues of centralized vs. local control. One problem with centralization is that it removes parents from the decision-making process. In the early days of public education, parents were involved in decisions about hiring and firing teachers for their children, retaining local control over their local schools. As public schools grew larger, they added more and more levels of bureaucracy, but the bureaucracy was at least localized in the sense that the states retained control of their schools.

When schools get larger and larger and decisions are made farther and farther from the local schools, two things happen. One is that decisions are less and less efficient. The second is that decisions are less and less about individuals. A large centralized model might work well for a growing corporation, but we must always regard our schools differently as they are in the business of educating humans, not manufacturing products. Not only does Common Core regulate what will be taught, it dictates that students be tested and tracked by the federal government. The national centralization of curriculum decisions is one of the primary problems with Common Core.

It is not only public schools that should be concerned with Common Core problems. Private schools and home schools should be concerned as well. One way in which education became nationally controlled before the arrival of Common Core State Standards was the widespread implementation of standardized testing for college admissions and scholarships. Now, as more states adopt Common Core, standardized tests will shift to comply with these standards, which means that some private schools and home schools will end up teaching to these tests. They will be pressured to give up their mission to offer a different type of education from that offered by the public schools. As they conform to Common Core, educational choices will be reduced. This loss of educational liberty is another primary problem with Common Core.

Governments are Reactive, Not Proactive

One of the arguments in favor of Common Core State Standards is that the United States needs to reform education so that our students are competitive in the 21st century. There are several problems with this idea. The first is that government cannot prophesy the skills that will be needed in the future. Since no one can prophesy this, we must consider how to reform education to not be focused solely on job skills. The second problem is that government solutions are reactive, not proactive. Often, this approach creates more problems than it solves. One example of this is the extensive banking regulations that went into place after the Enron scandals. By the time they were implemented, they were outdated. This is yet another of the problems with Common Core.

Changing Standards vs. Lasting Ones

It is difficult for individuals, corporations, or governments to decide which job skills will be important for the future. For example, let’s say we decide to focus on computer skills. A student takes a course in computer-aided design. By the time the course is planned, approved, and taught to the student, the information is already outdated and new technologies have arrived on the scene. What this means is that we need to stop trying to guess which job skills to train for and begin reforming education by training students in skills that don’t change. Our students need to develop solid thinking and communication skills.

Even more than this, we should think about the fundamental reason for education. Is it about training workers or educating human beings? Should we train students in temporary developments in technology or in the lasting virtues of truth, goodness, virtue, wisdom, and civic duty? One of the major problems with Common Core is that the standards seek to train and track workers, while a real education seeks to train hearts and minds. 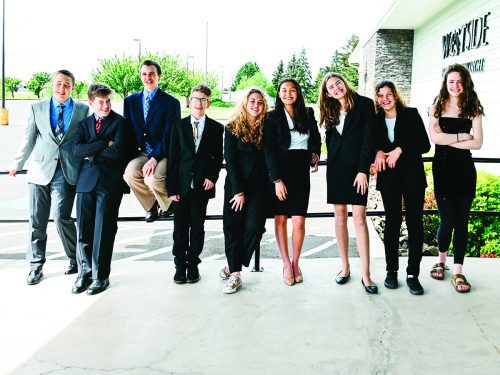 I Survived Mock Trial (Updated for 2022)

For several years, I regarded the coming of Challenge B with fear and trembling because... 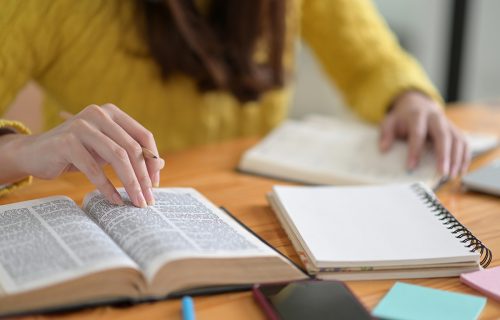 Taking Up the Mantle: From Dorothy Sayers to Leigh Bortins

In 2010, someone whom I had never met challenged me to homeschool my children using... 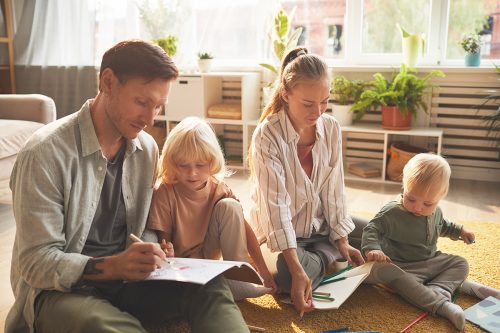 Did you know Classical Conversations® has a podcast? Actually, we now have several podcasts (and...