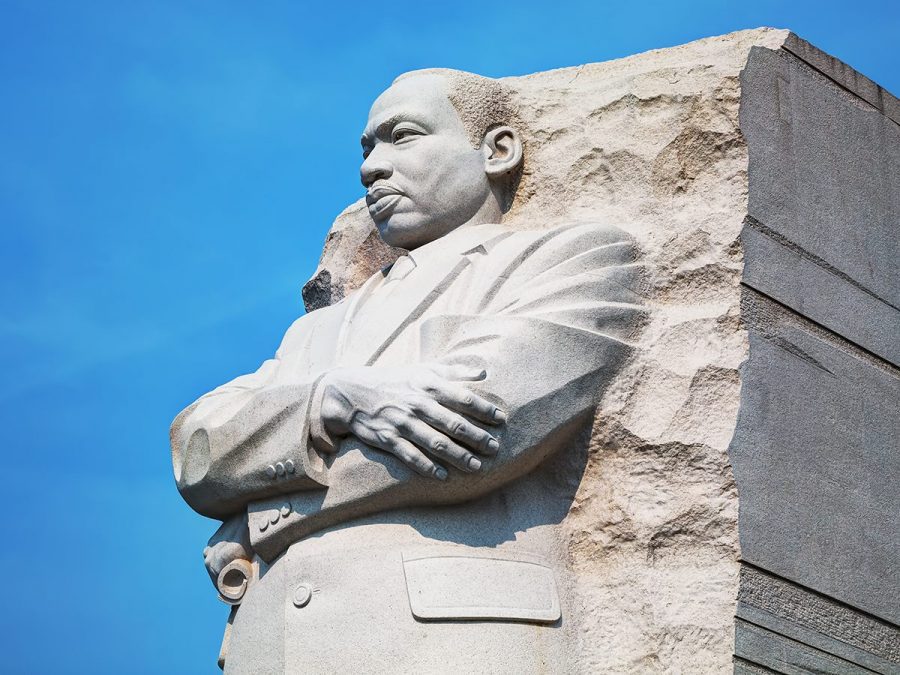 Martin Luther King, Jr. was America’s greatest peaceful civil rights activist. Today, on MLK Day, we celebrate the incredible life of this man and everything he stood for—fighting for equality and an end to racism. Sadly, five years after he delivered the famous “I Have a Dream” speech in 1963 and four years after receiving the Nobel Peace Prize in 1964, King was brutally assassinated, martyred for believing and standing up for justice.

Unfortunately, King’s dream of “a nation where [people] will not be judged by the color of their skin but by the content of their character” has still not been realized. So, today is both a celebration of the King’s life and work fighting against racism as well as a painful reminder that there is still much to be done to put an end to the sin of discrimination.

Years after Martin Luther King, Jr.’s death on his birthday on January 15, 1983, President Ronald Reagan broadcast a radio address remembering King’s life and everything he stood for. The following is an excerpt from Reagan’s speech:

“In 1955 a brave woman named Rosa Parks refused to give up her seat and move to the back of the bus. She was arrested. When the bus company refused to change the rule, a young minister in a local Baptist church, Martin Luther King, Jr., helped organize a boycott that captured the attention of the country. In six months, the courts had ruled the segregation of public transportation to be unconstitutional.”

It was the first real test of Dr. King’s nonviolent philosophy. He advocated nonviolence because he believed that with hard work and good will, people’s hearts can be touched and progress can be made. Yet, progress is not easy. In his book, Strength to Love, Dr. King wrote, ‘Nothing pains some people more than having to think.’

Well, during the years following the bus boycott, Dr. King, with tremendous courage and resourcefulness, got a lot of Americans thinking. He was instrumental in getting passage of legislation that provided Federal protection for the crown jewel of American liberty—every American’s right to vote. That legacy still lives. Last year I signed into law the longest extension of the Voting Rights Act since its passage—a measure that will protect the right to vote for many years to come.

In 1964, Dr. King was awarded the Nobel Peace Prize—the youngest man ever to earn that high award. Through his actions, his teachings, and his deep dedication to nonviolence, he opened the eyes of his fellow citizens. Civil rights legislation was passed, but perhaps even more important, he awakened the moral sense of an entire nation. He appealed to the good that is in our people.

In 1968, Martin Luther King was brutally murdered, shot down by a cowardly assassin. He had remained true to his principles to the end, never succumbing to the hatred that had destroyed the effectiveness of lesser men. On the steps of the Lincoln Memorial, he had held a great and peaceful civil rights rally. He spoke there of a dream—his dream for an America where there would be no place for hatred. His words are now a moving part of our history…

…Martin Luther King, Jr., showed us how much good a single life, well led, can accomplish. His death how much harm a single hand, intent on evil, can inflict. Let each of us honor his memory by pledging in our own lives to do everything we can to make America a place where his dream of freedom and brotherhood will grow and flourish from sea to shining sea.

If we do this, then his sacrifice will not have been in vain, and we will have helped to make our country the special place we all know in our hearts that it was meant to be.”

The passage above is an excerpt from The American Experience, recommended reading in our Challenge B program. 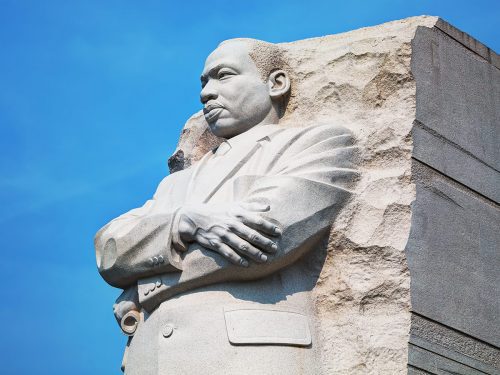 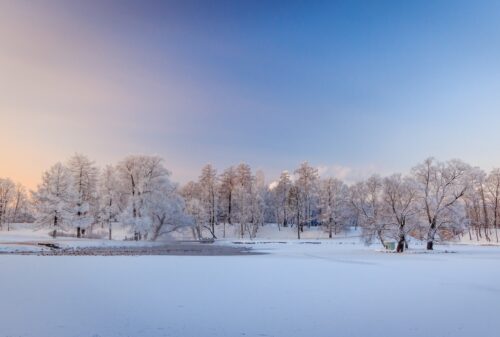 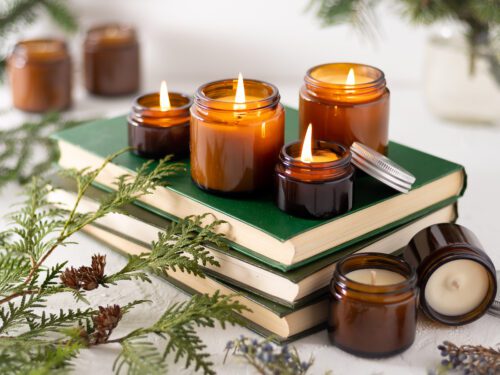