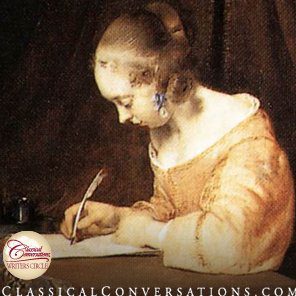 Thirds are difficult in Latin. Third declension is troublesome, third conjugation is perilous, and third declension adjectives are downright inconvenient. Just when you think you have a handle on Latin—after first and second declension nouns, verbs and adjectives—third comes along and provides a jolt to your system. You start to wonder if you really understood Latin in the first place or whether that was just a figment of your imagination.

How to Master Latin Third Declension

You do, in fact, understand Latin. That is not an illusion. For most, third in Latin is always harder than others. However, it is not insurmountable. You need to use the pegs in your memory—of other declensions and so on—to help you understand the disturbing third.

Third declension genders can be a bit tricky. You can utilize Henle’s SOX, ERROR and LANCET, or you can memorize each word individually (other textbooks and dictionaries cite the gender for each word). Male roles are masculine and female roles are feminine. Places and abstract nouns, such as ideas, are usually feminine. To ameliorate confusion, you can make your flashcards in different colors to denote masculine, feminine, and neuter.

Do not get bogged down by I-stems. I do not know why Samnite is an I-stem. It just is. Our plight is not to understand everything at this point, but to memorize it. If I tried to understand every reason behind every concept in math and science, I would go mad. Do not get stuck in these concepts. The big picture is only that there are a few words that have -ium as their genitive plural. That is it.

Just remember, you are not the only person to think that Latin third declension is strange. Many before you have felt the same way. Don’t panic. Remember, Latin is a very logical language. It is much easier to apply the rules of Latin than it is to apply the rules of English (e.g., lead, led or elf, elves or roof, roofs). Utilize the memory pegs you already have and work from there.

Curious about Classical Conversations? Click here to learn more about homeschooling, our community-based programs, or our curated curriculum rooted in the classical model of education. 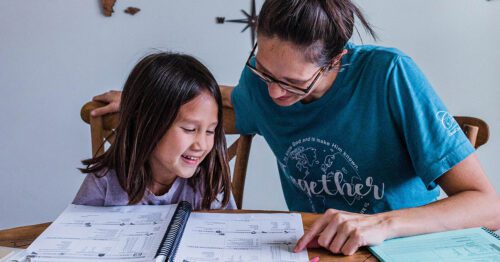