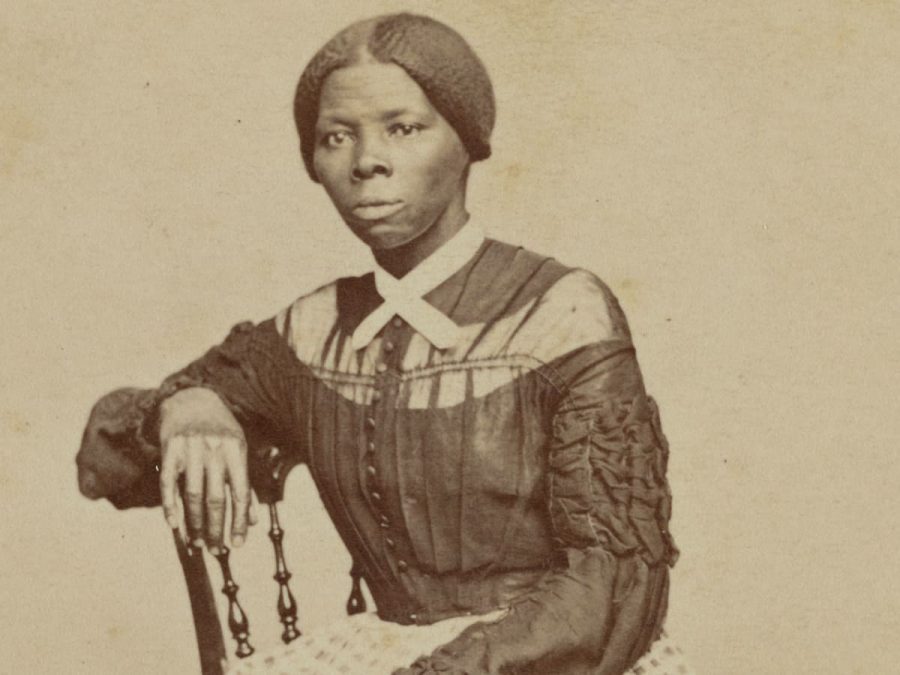 Harriet Tubman went from a slave to a free woman to a driven abolitionist committed to rescuing others from the cruel bonds of slavery through the Underground Railroad. Although history is full of influential figures, it is those who risk their own lives to save those of others who are often the most inspiring. And Harriet Tubman certainly fits that bill.

As Christians, family members, citizens, and lifelong learners, there are so many lessons from Harriet Tubman’s life that we can apply to our own. But perhaps most notably is how she consistently put God and others before herself. Indeed, her life has much to say about the true meaning of loyalty, sacrifice, and dedication to a higher purpose.

Loyalty to Others Before Herself

I was the conductor of the Underground Railroad for eight years, and I can say what most conductors can’t say — I never ran my train off the track and I never lost a passenger.”

Harriet Tubman realized God placed her on this planet for a reason. She found her purpose and dedicated herself to it, risking her own life by returning to the Southern states to rescue the lives of other enslaved people. What’s even more remarkable is that Tubman never abandoned anyone on the Underground Railroad, as described in the quote above that she gave at a suffrage convention in New York in 1896. Driven by her mission to put others before herself, she saved every single person she set out to protect and rescue.

Loyalty to Family and Friends

I had crossed the line. I was free; but there was no one to welcome me to the land of freedom. I was a stranger in a strange land; and my home after all, was down in Maryland; because my father, my mother, my brothers, and sisters, and friends were there. But I was free, and they should be free.”

This quote from Harriet Tubman to her biographer Sara Bradford is certainly impactful, to say the very least. As soon as she crossed the Maryland-Pennsylvania border, Tubman realized that her new freedom meant nothing. Her family and friends were back home and still enslaved, so how could she possibly enjoy her own freedom? Deciding to put the lives of her parents, siblings, and friends before her own, Tubman turned around to save them rather than simply starting a new life for herself as a free woman. If that’s not an example of true loyalty to one’s family and friends, then what is?

I said to the Lord, I’m going to hold steady on to you, and I know you will see me through.”

The quote above is another from Harriet Tubman to her biographer. Despite enduring cruelty and suffering in her enslaved childhood, Tubman came to understand that there is still truth, goodness, and beauty in life to be found by following the Lord Jesus Christ. She committed her life to the Lord, relying on Him to give her the strength and courage to rescue others from slavery.

While it’s true that Harriet Tubman was nicknamed “Moses” because she rescued her people from slavery, she also resembles another figure from the Scriptures — Jesus Himself. Indeed, in many ways, she is a wonderful real-life example of a Christ figure. That is, just as Jesus came to Earth to save us from the bondage of our sins, Tubman returned to her home to save many others from the bondage of slavery.

Despite freeing herself, Harriet Tubman realized that she could not in good conscience live her life in peace while knowing her family and friends suffered in slavery. Determined to place others before herself, she returned home and rescued every single person she set out to save, all the while relying on Jesus Christ to lead her. You can read more about Harriet Tubman and the Underground Railroad in a Classical Conversations favorite, The American Experience Storybook.

This post is second in our Black History Month series celebrating the lives of great men and women throughout history and the lessons we can learn from them. Below is a link to another post in this series:

The Power of Community: Not What You Think (Updated for 2022)

Someone recently asked me to weigh in on their “be part of a local community”...